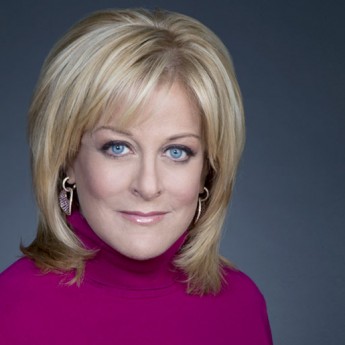 Recent announcements from Florida Grand Opera and Glimmerglass Festival may have caused some confusion, and I want to take a moment to clarify. Though upcoming appearances with both presenters were publicly announced by the presenters, I had not signed contracts for either of these engagements. Contrary to what the presenters’ announcements said or suggested, I have not withdrawn from these engagements. Unfortunately, the presenters prematurely announced these appearances, which were never finalized, and I’m sorry for the confusion that this may have caused.  I do, however, look forward to future performances at Florida Grand Opera and the Glimmerglass Festival, and thank you for your understanding and support. – Deborah Voigt