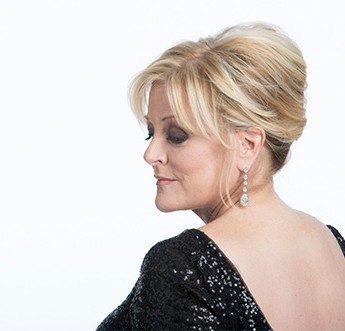 Deborah Voigt is to give the orchestral premiere of a new opera by Evan Mack later this year.

Adapted from William Kennedy’s novel of the same name, Roscoe depicts Albany’s Democratic political machine. It is Mack’s third opera and his second collaboration with librettist Joshua McGuire. The Albany Symphony’s performance will be the first time Voigt has sung in a new opera which has been written specially for her voice. Mack said that he had often thought about Voigt’s voice while composing previous operas, adding that he was ‘honoured’ to work with her. The orchestral premiere of Roscoe will take place at Albany’s Palace Theatre on 15 October 2016.